For my family and friends because it is part of life

It's been a year and a half since mom got sick. She was diagnosed with MDS in July of 2012, soon after this photo was taken. You can read more about that here. 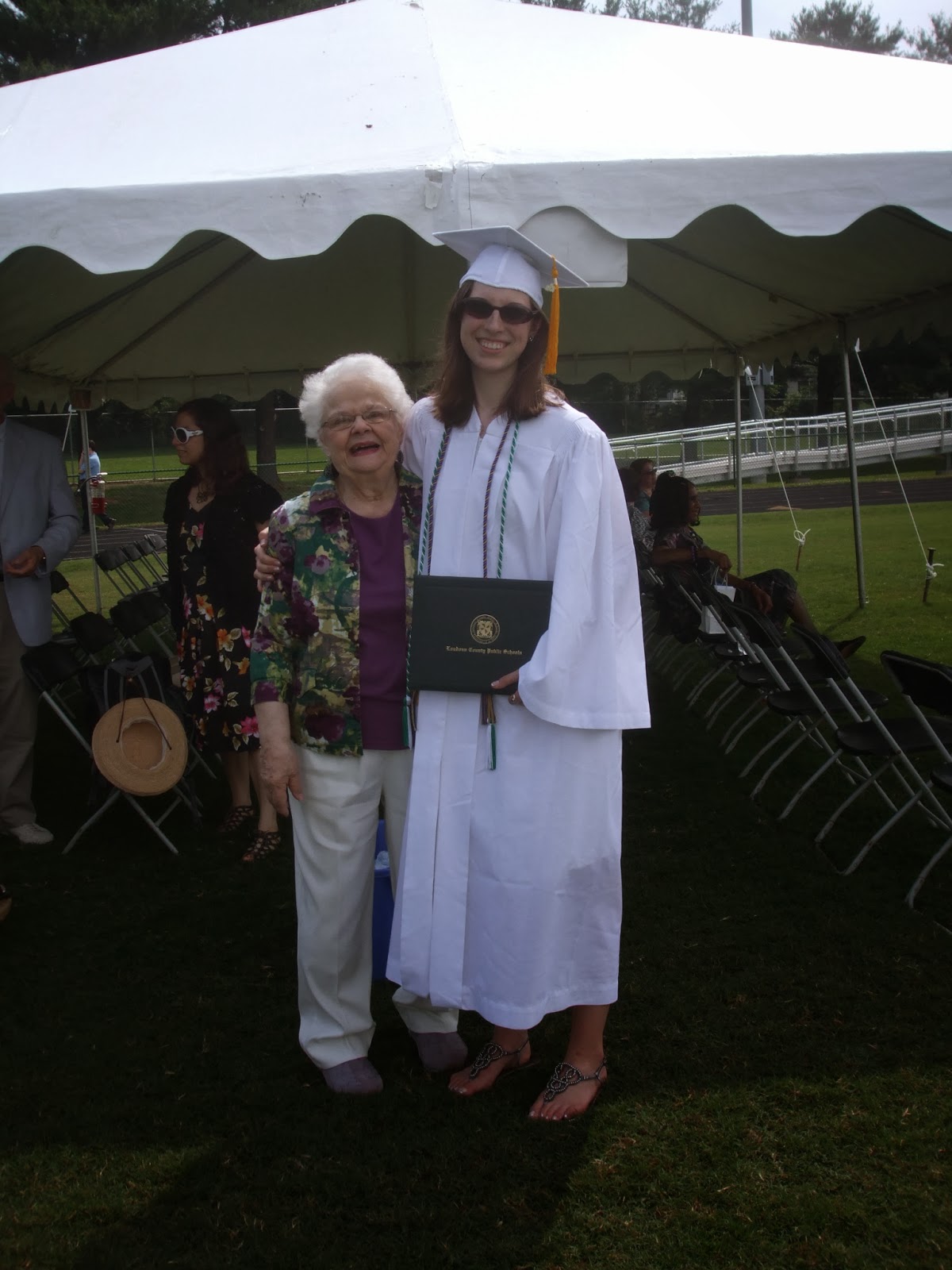 Needless to say, this past year and a half have had it's ups and downs. You can read about that here and then here. 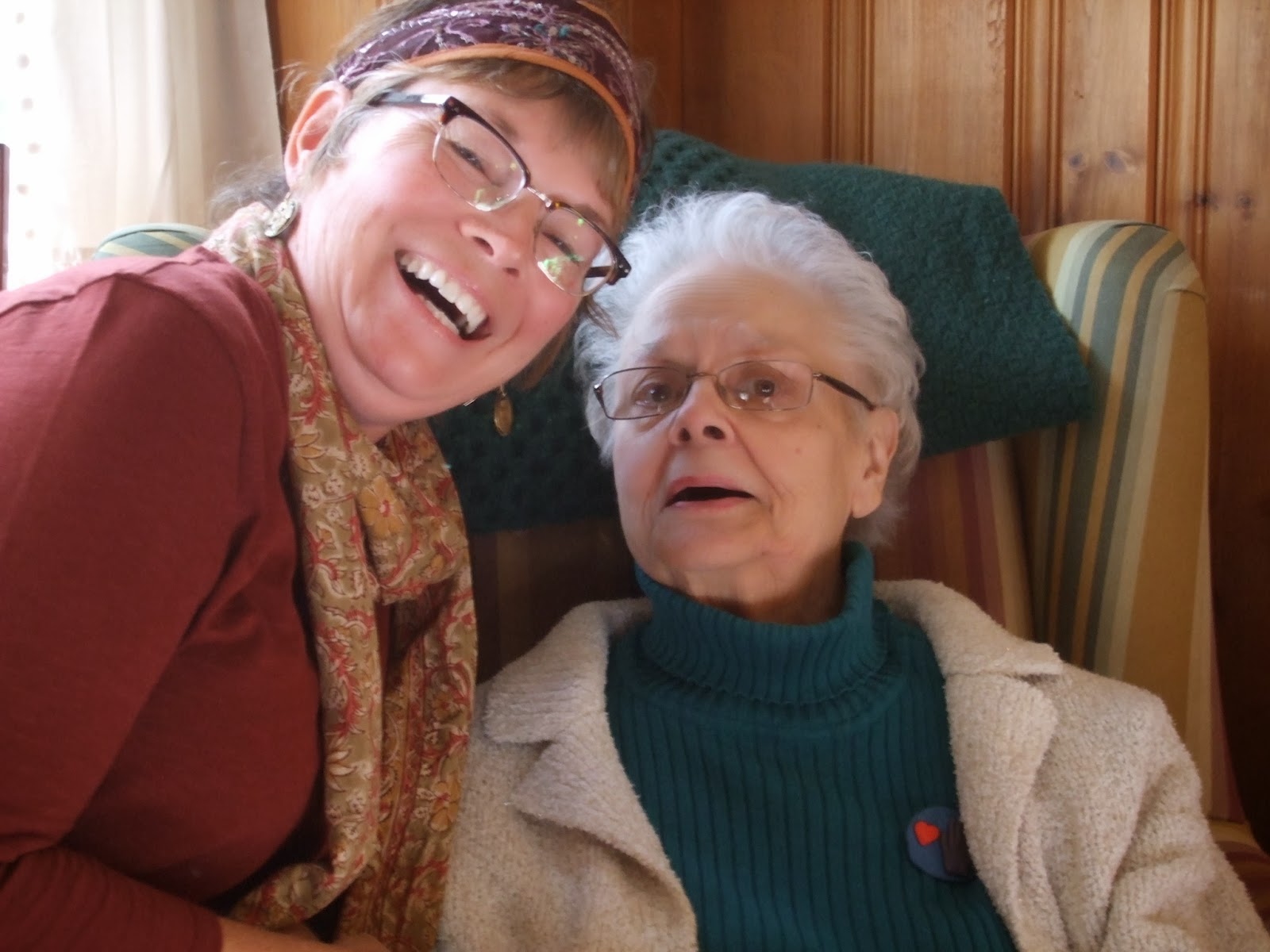 Each of these rounds were followed by a bone marrow biopsy. 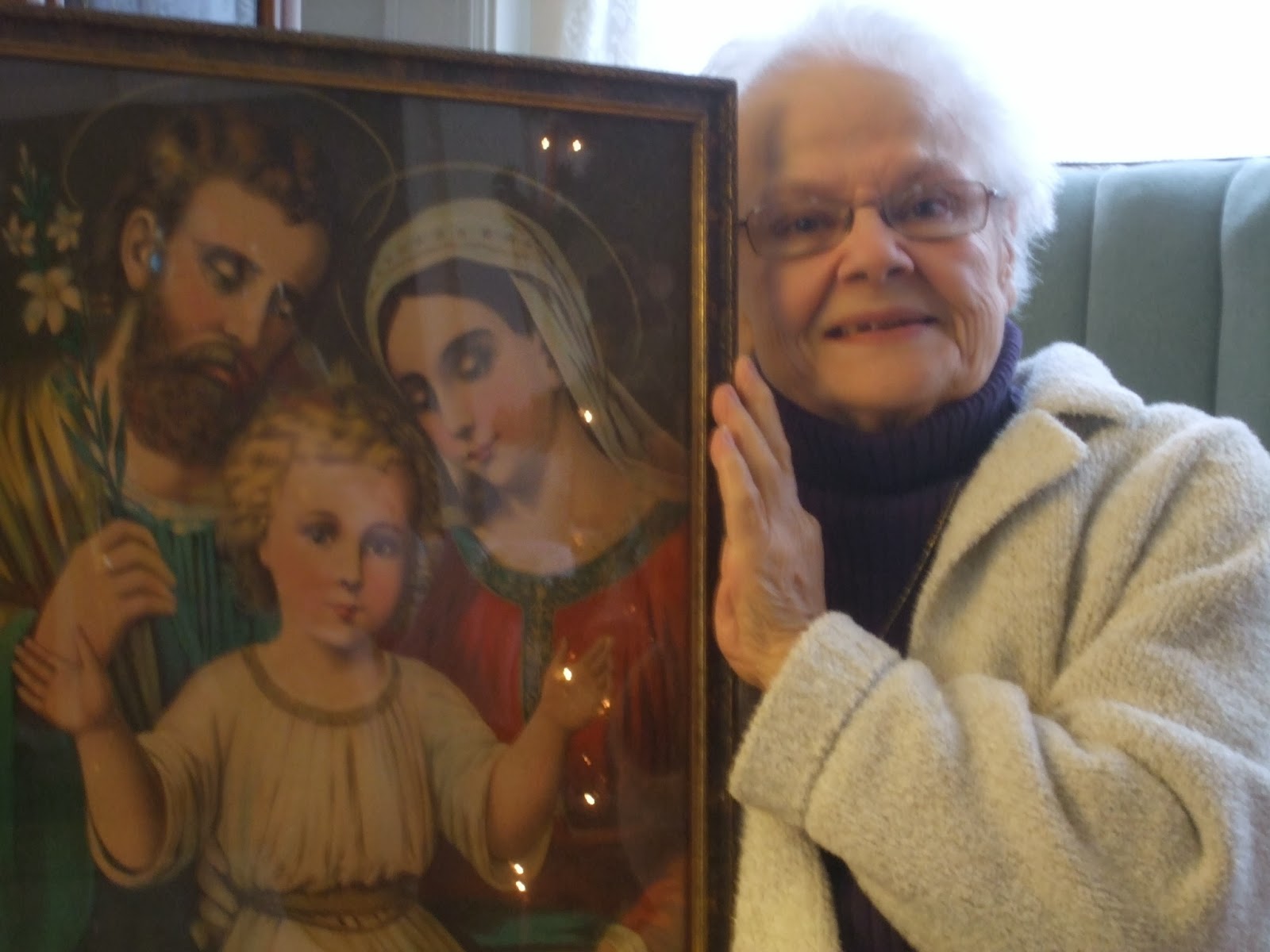 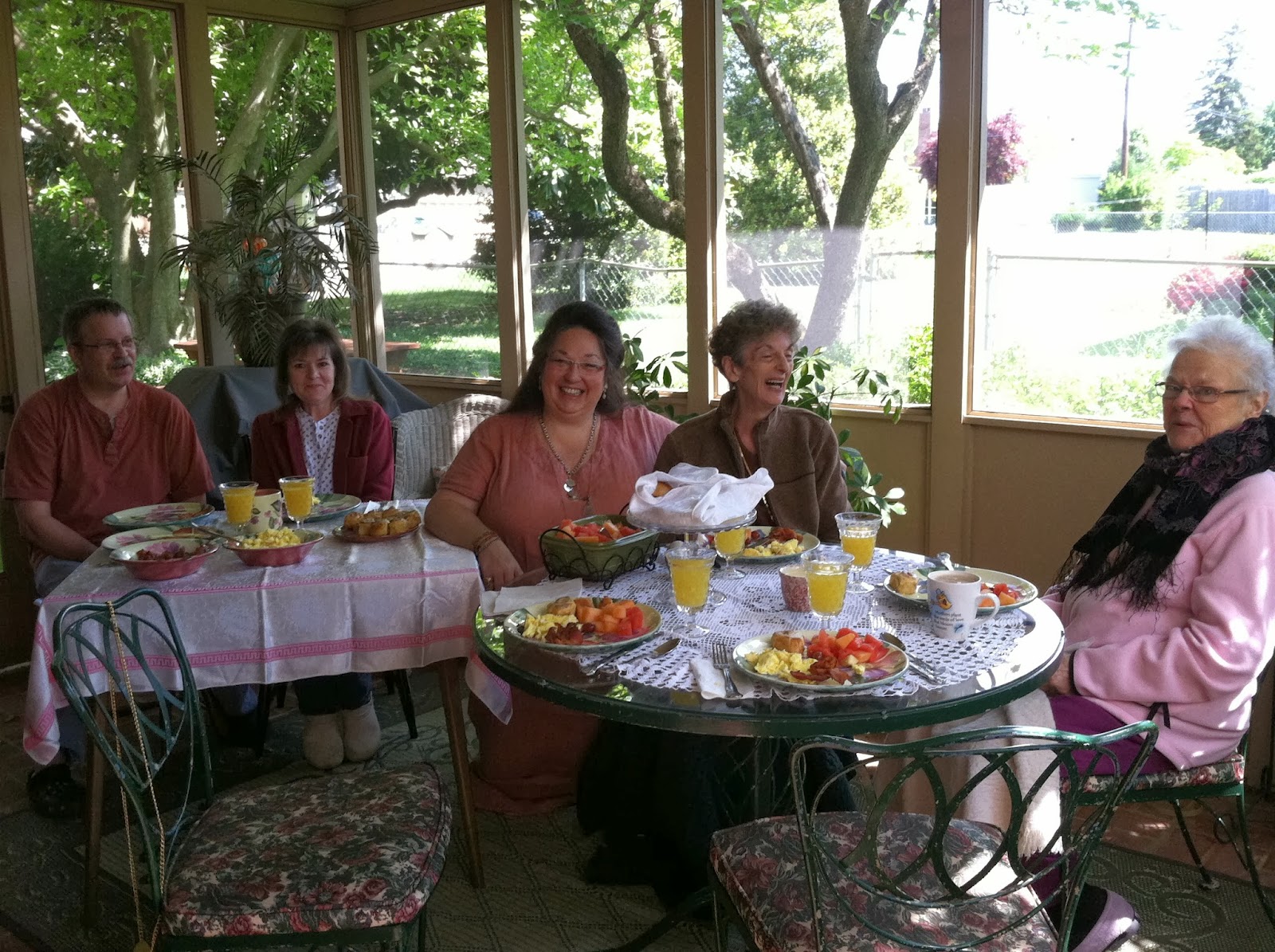 The last bone marrow biopsy told us that the chemo wasn't working anymore. This was in June of 2013. 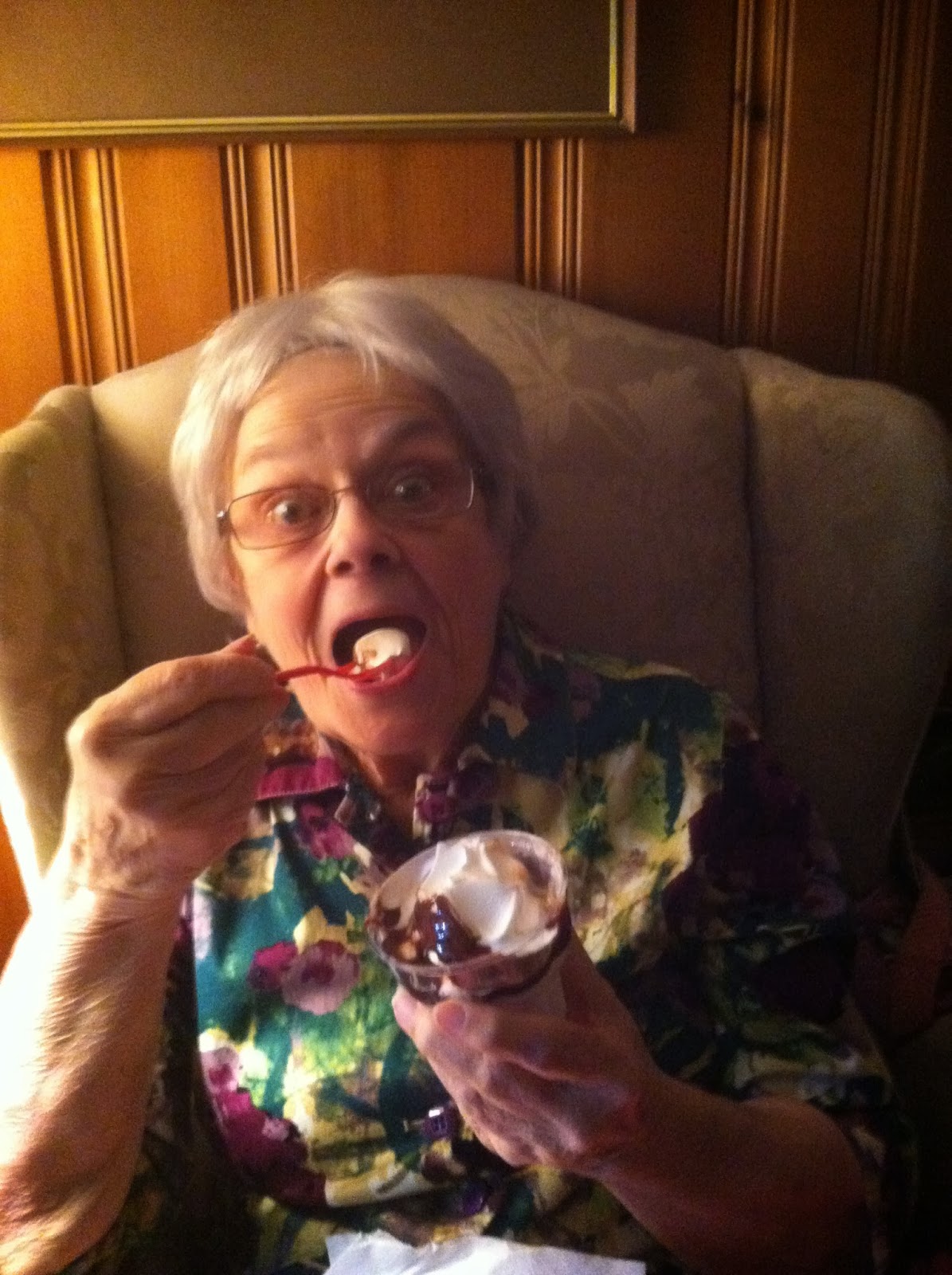 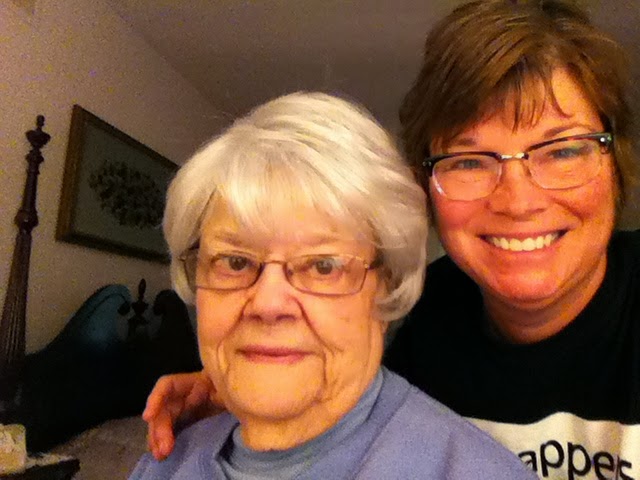 September 2103
Just before she went into the hospital with pneumonia

I wasn't ready to tell anyone about the chemo stopping - at that time. In many ways I was relieved. It seemed like it wore her out more than it helped her. Anyway, I kept thinking I would let everyone know - and then I didn't. And the months went by. 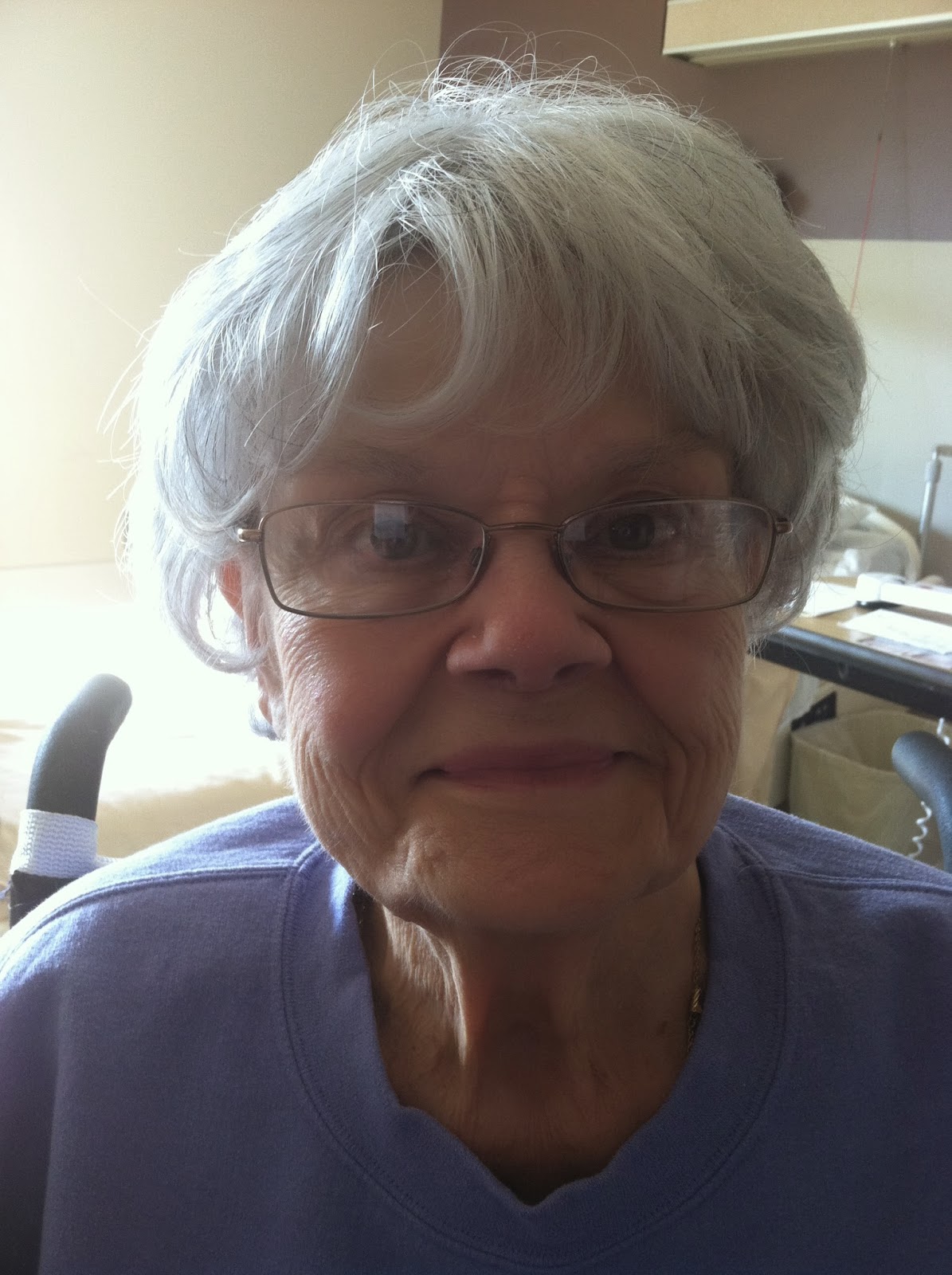 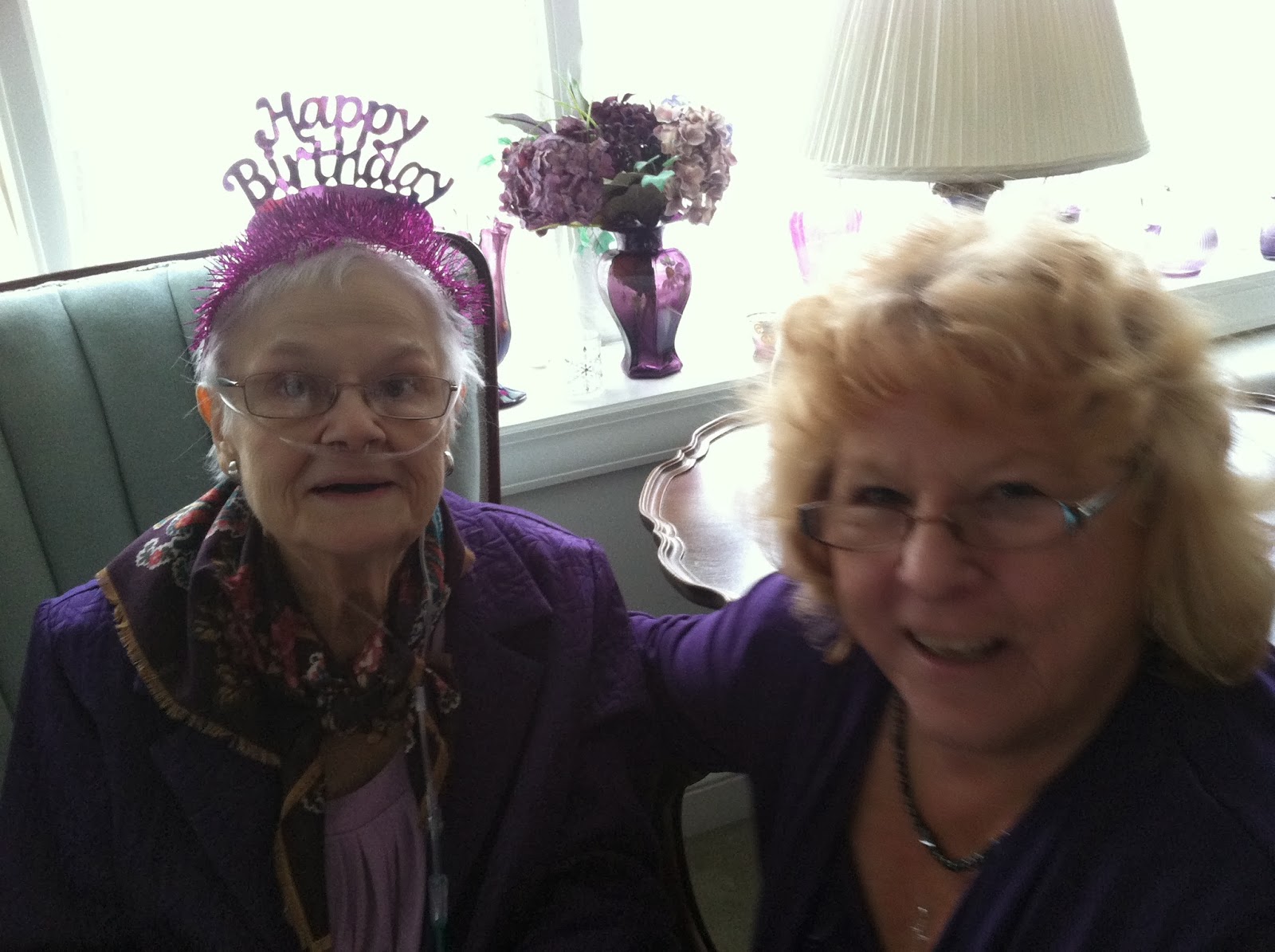 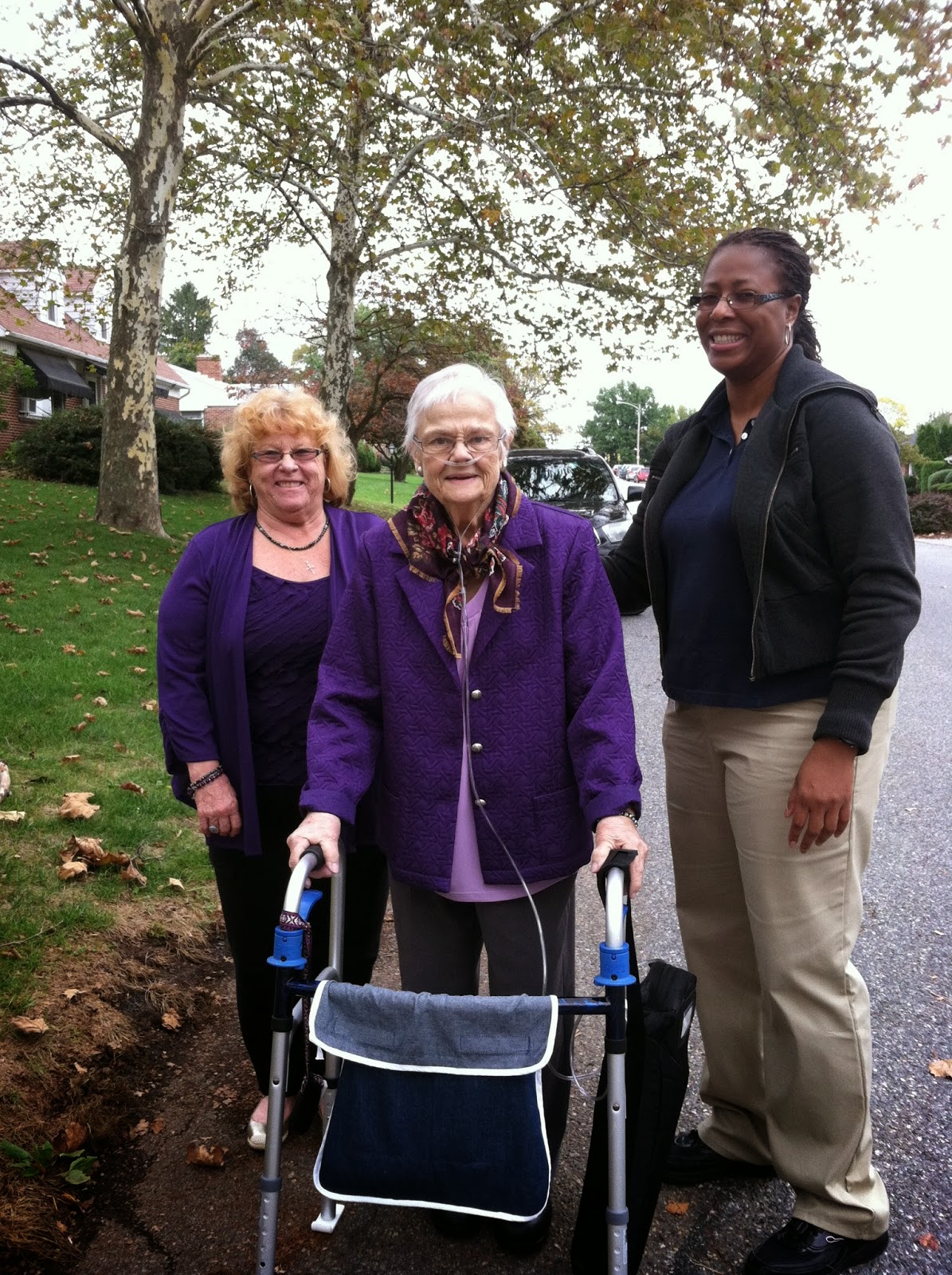 October 2013
Working on her exercise with Nancy and Toni 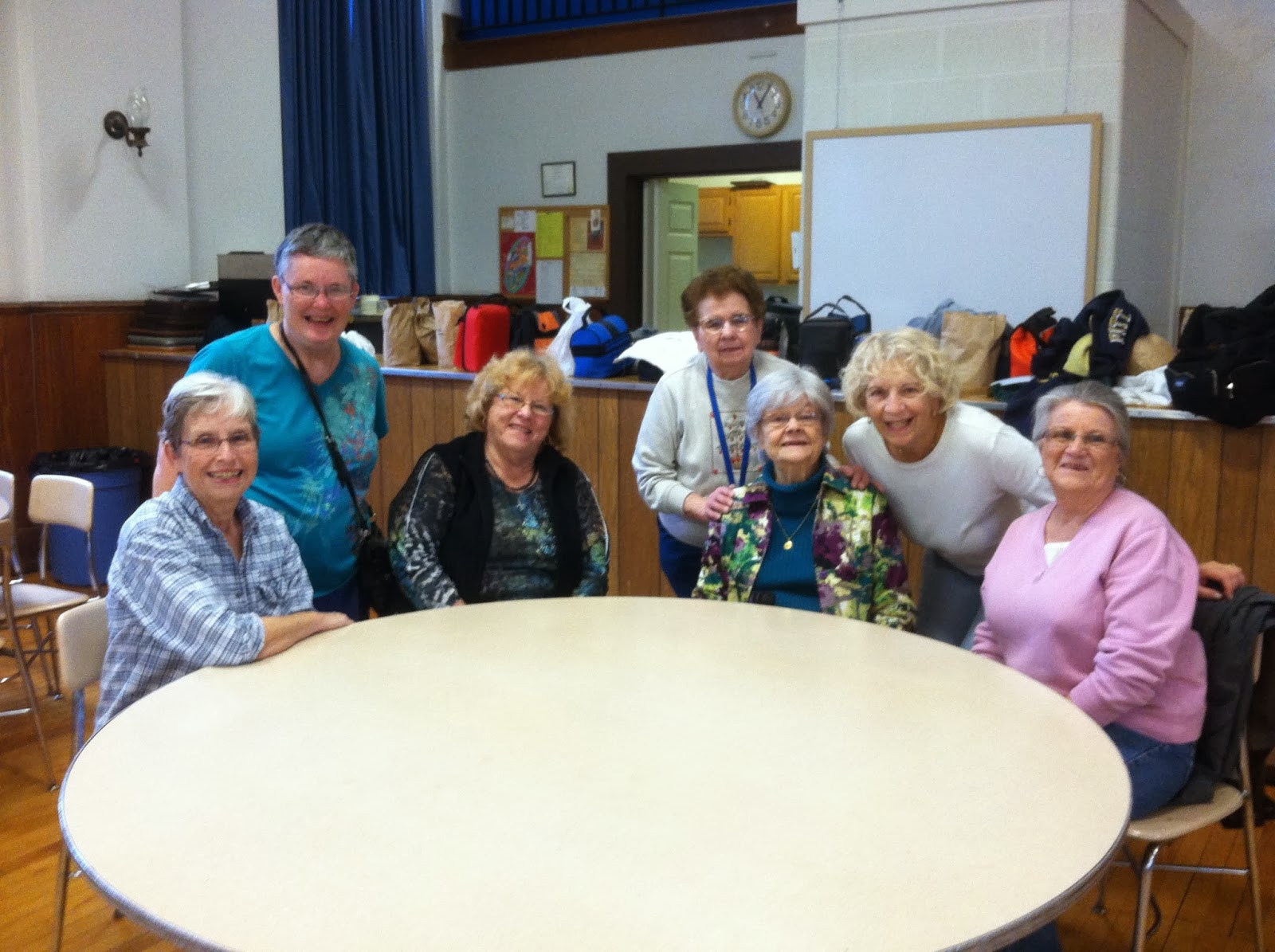 We were very happy mom was well enough to come in and help us get ready for the St. Mary's Church Bazaar. 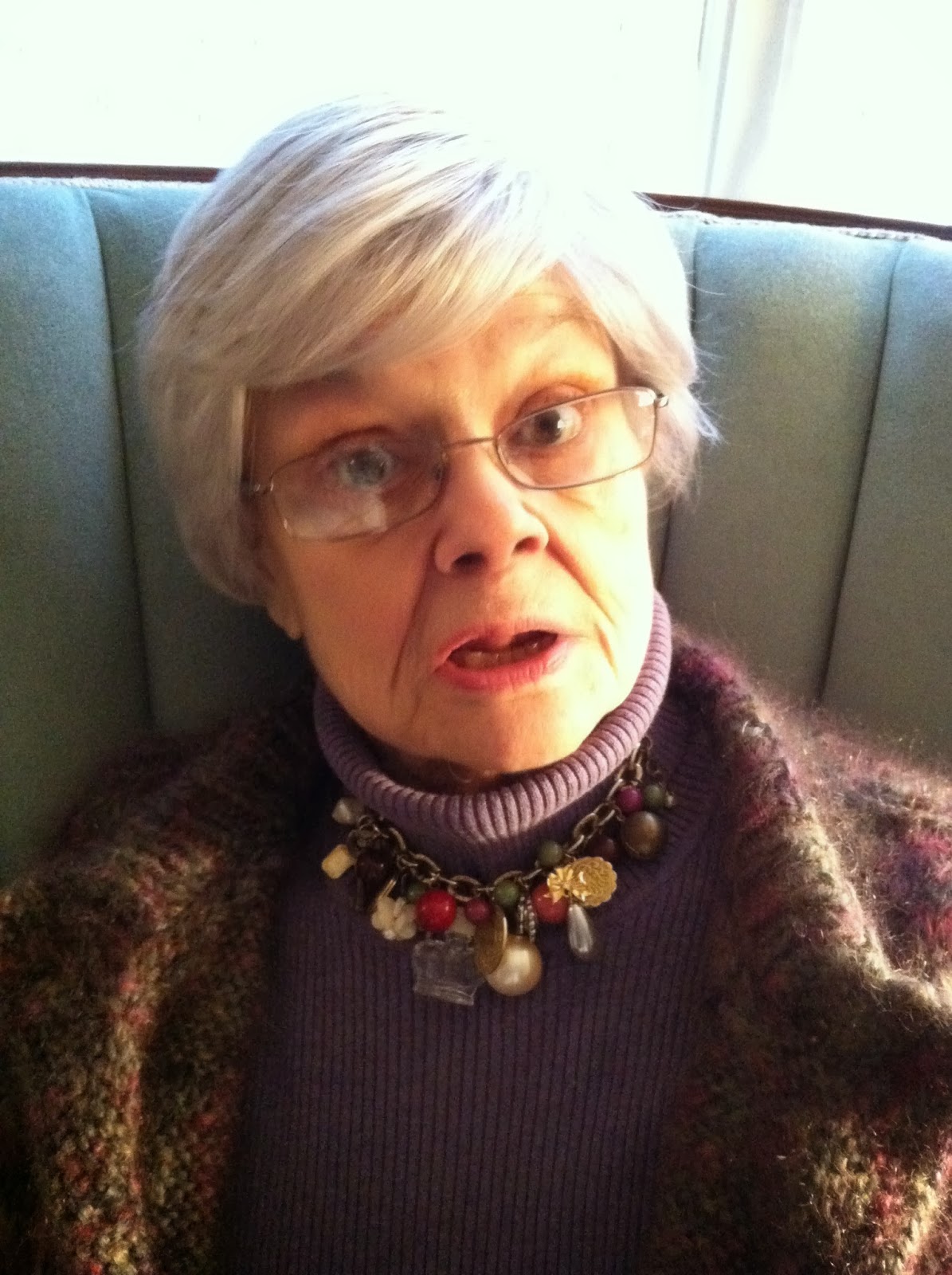 December 2013
Modeling one of my Jewel Box Bracelets that converts to a necklace - she wasn't sure she wanted to give it up. 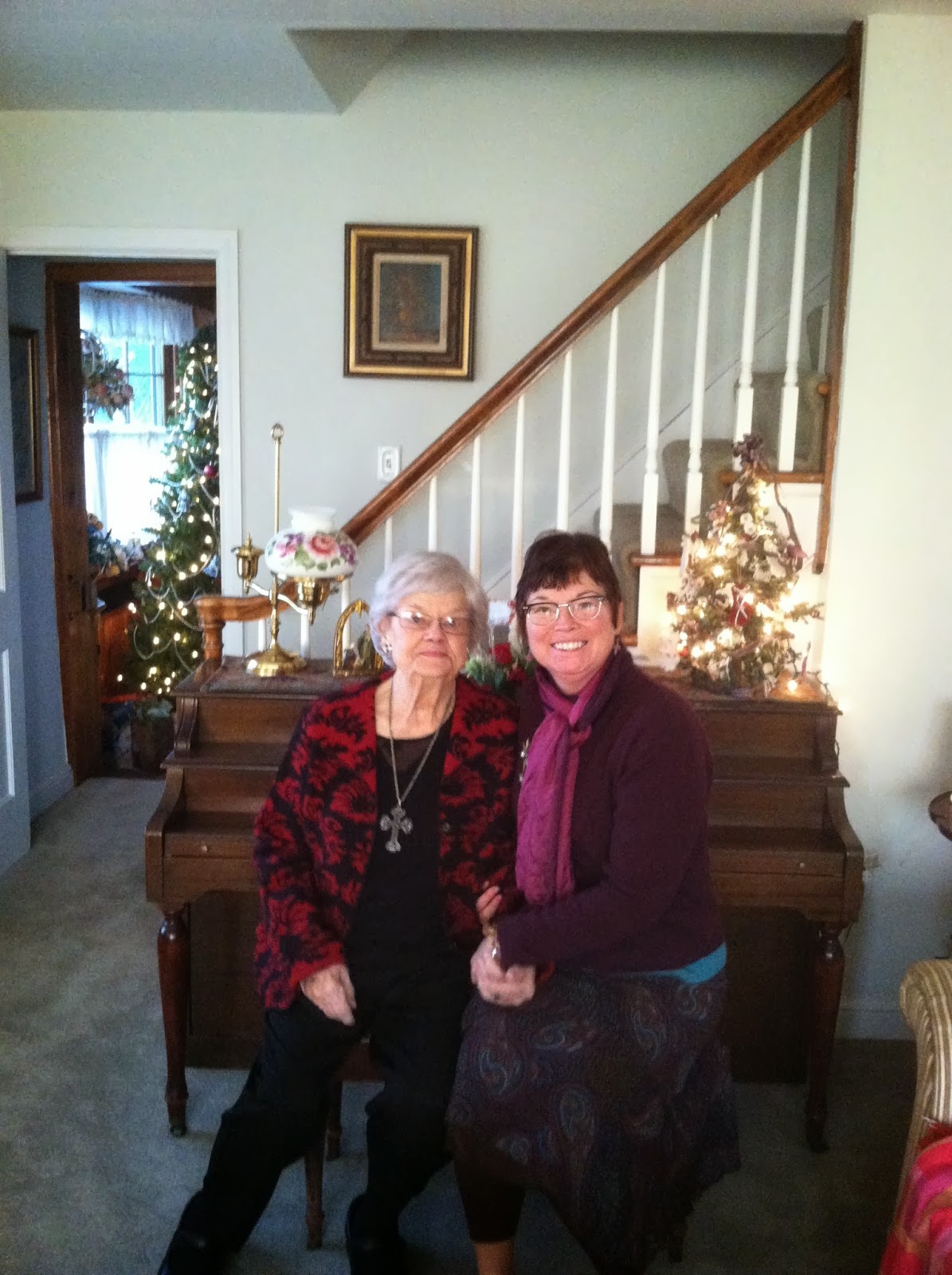 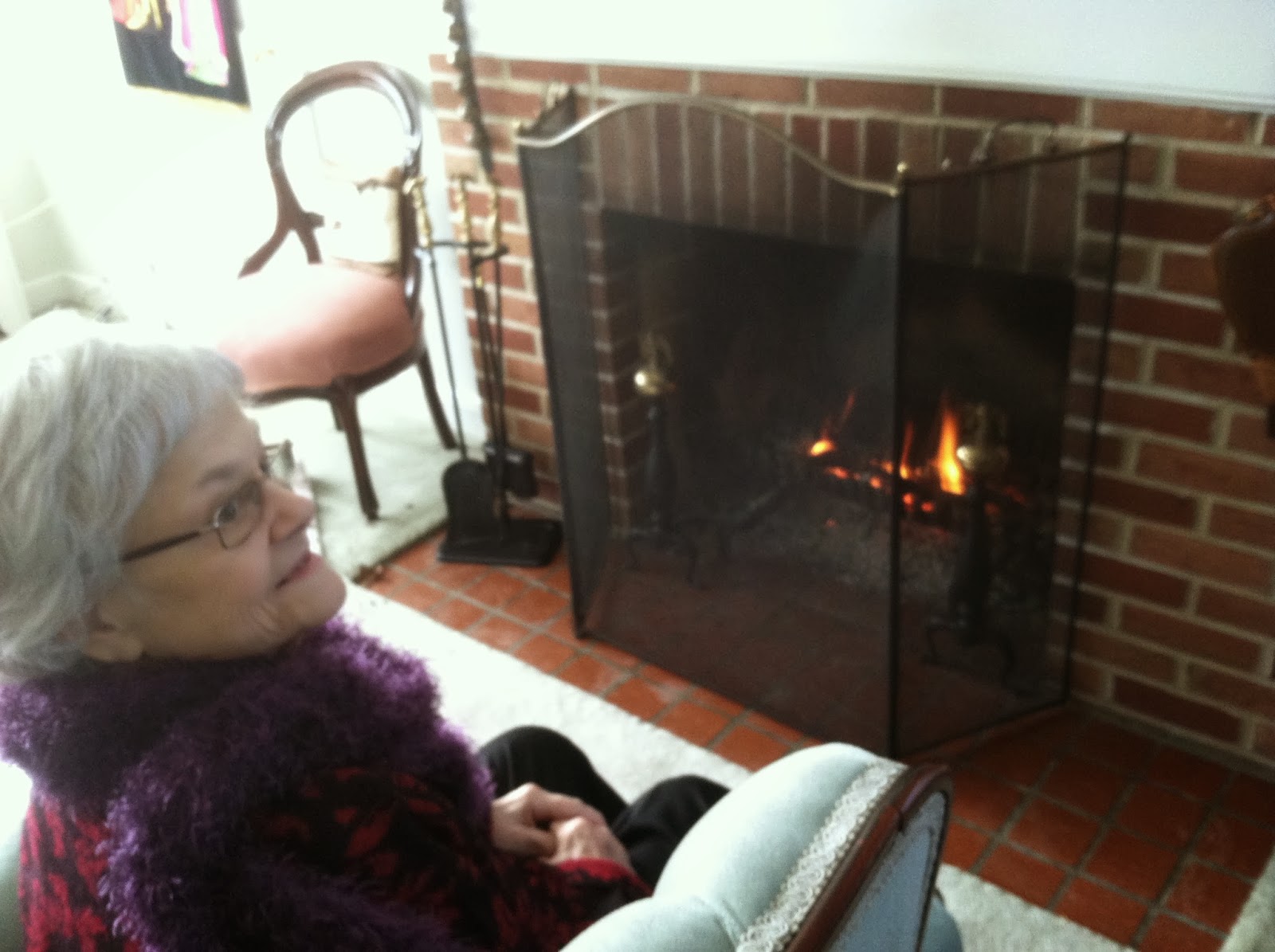 During this time she has dealt with dementia, battled infections on her face, gout in her joints, increased pain from her arthritis, and has fallen more than once. We now have more handles in doorways, transfer chair in the tub, arm supports by the toilet, support by the bed, motion sensor lights, and a sound monitoring system.
My brother lives in an apartment attached to the house. He takes care of all of her meds, bill paying, waking her up in the morning, getting her clothes out, making her breakfast, and getting her settled before he goes off to work. When he gets home from work he cooks her dinner and later, gets her to bed.
He is my hero.

In between morning and evening, Nancy takes over. She takes mom to all of her appointments, washes her laundry and cleans the house. But most importantly she makes mom happy. Nancy is kind, loving and most of all trustworthy.
Do I realize how blessed I am? living 2 hours away? You betcha!

It's a new year and now there's a new story. She just visited her geriatrician who told her that she thought it was time to consider getting hospice involved.
Hospice through Medicare will pay for a lot of things that are and aren't covered right now and won't pay for items that are considered 'curative'. They will have someone come in during the hours that Nancy isn't there. They will help in other ways as well, being mostly concerned that mom is safe in her home. This help will cost mom nothing.
My brother Matt will take mom to see her oncologist on Tuesday. We should know a little more then. Maybe, I don't know. Matt has recently talked to more than one health care person who has told him "No one holds the God card". 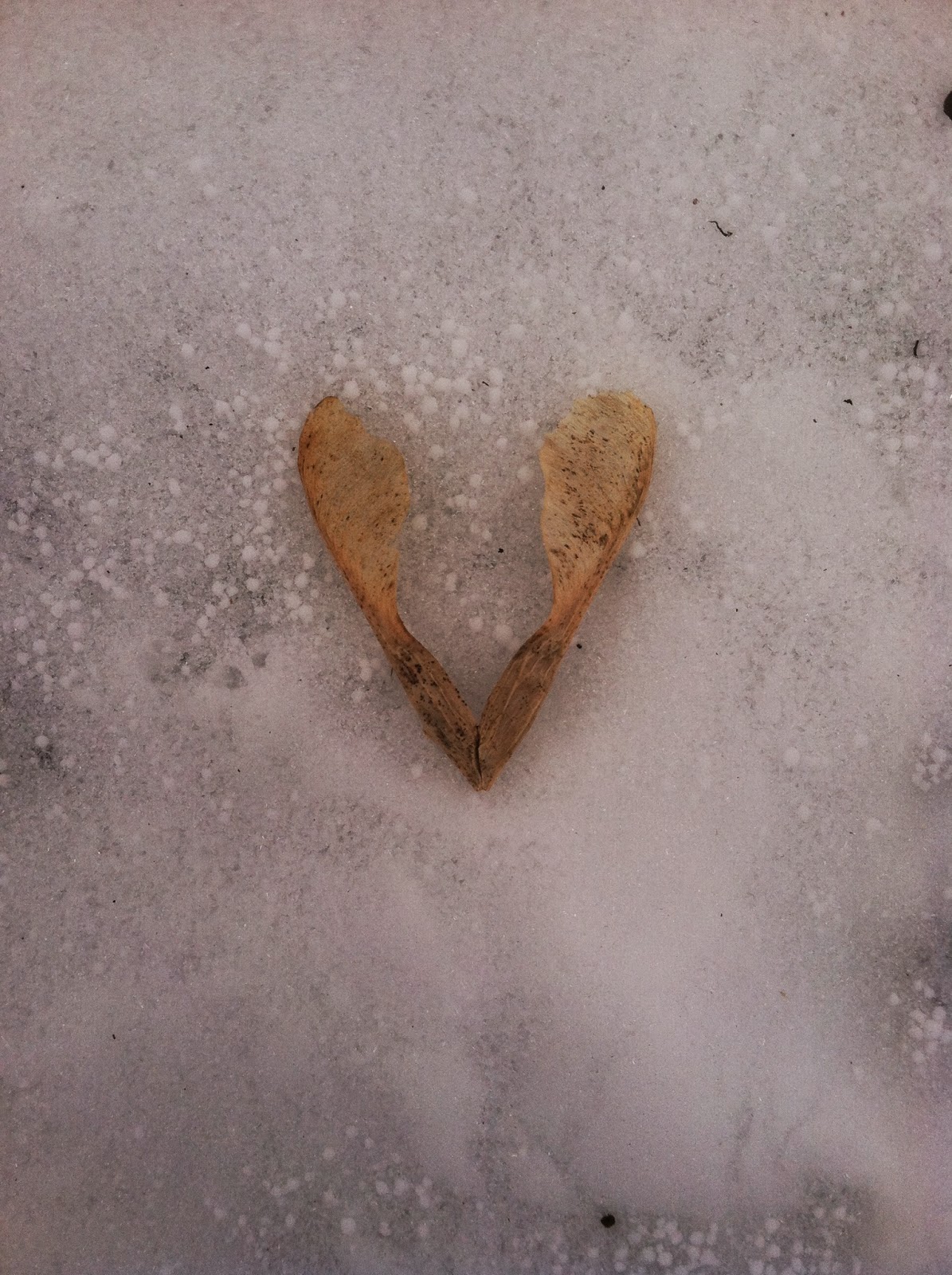 I'll keep you posted here. Because this is a new story.